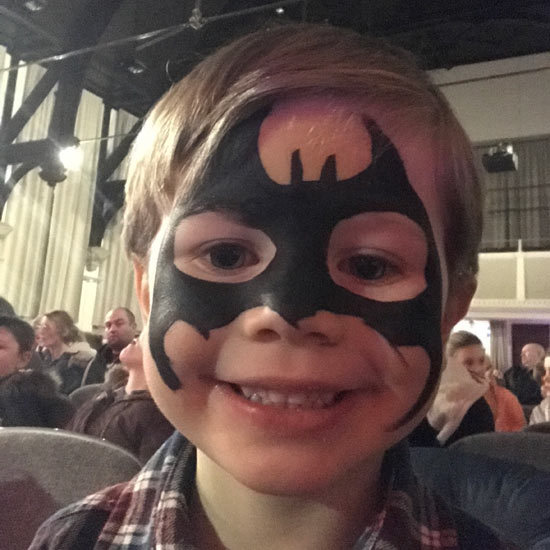 Harry is a cheeky 4-year old who loves his baby sister Aubrey, and is the apple of his mum and dad’s eye. When he came to our Circus Star panto he had sensory processing issues, a fear of crowds and difﬁculty concentrating – days out for the family were almost impossible.

Harry’s mum, Hannah, told us: “Harry was undergoing diagnosis and we were apprehensive about taking him to the panto. We’d been to a pantomime previously and it was disastrous! When we arrived, Harry was unable to settle – he was running up and down the aisle, through chairs but, incredibly, no one batted an eyelid. If other events were this relaxed we would’ve been able to spend many more days out as a family. 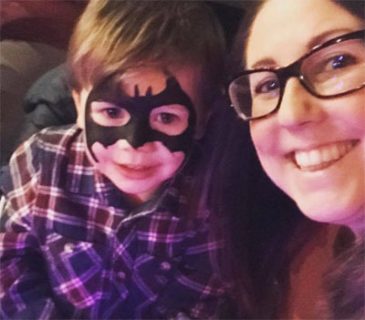 The show captured Harry’s imagination – we didn’t feel judged and Harry could really relax. He’s since re-enacted his favourite scenes at home and has even said he’d like to join the circus! It gave us conﬁdence to try other things – if a show like Circus Starr could hold his attention for so long, we knew there must be other things that he could do just as well. The lasting effect of the panto has changed our lives.”

Harry has since received a full diagnosis of autism and focal epilepsy. Hannah admits that both diagnoses have come as a relief: “We needed conﬁrmation to allow Harry the support for the rest of his life, should he need it. We’re so proud of him and know that things can only get better for Harry and for all of us as a family.”

When we asked if the family would like tickets to see the winter show again this year, Harry’s response was: “Can we go right now?!”